January 8, 2015 • grubbkay
We’ve posted the code for our 2015 Robot – Ellie – on GitHub for anyone that wants to peruse it. Again we chose the command based subsystem. The gripper open/close functions are commands attached to joystick buttons and used during autonomous. Additionally a forklift and drive command were added for autonomous use. One thing to note the autonomous drive command is very simple, it allows us to choose a speed for each side of the robot and an amount of time to run – you can use this kind of setup to accomplish turns or arcs as well. in our case we backed up in a wide arc using only a little reverse speed on the left wheels and a higher reverse speed on the right wheels. All of those commands were simply strung together into a command group to make an easy autonomous sequence that we tweaked until it worked.
github repository link:   https://github.com/teamredacted-ri3d/ri3d
Categories: Uncategorized
Comments (0)

This site uses Akismet to reduce spam. Learn how your comment data is processed. 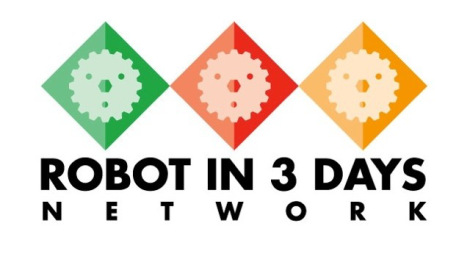 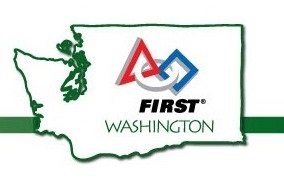